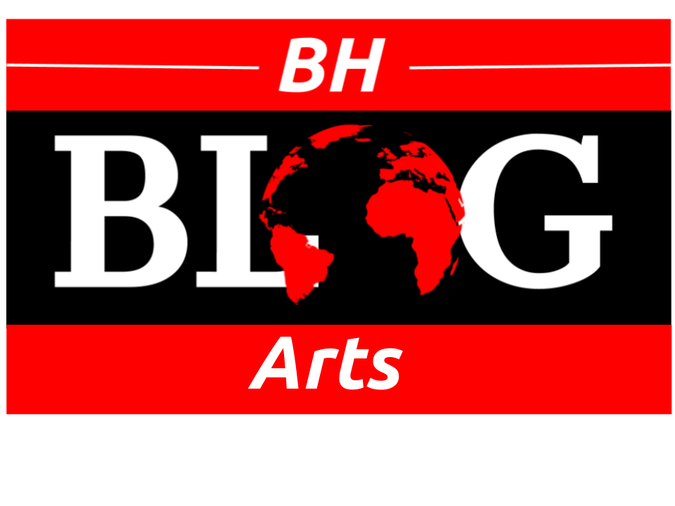 This page has not been updated for 4 years.

Introduction
A curtain danced in the breeze that had forced its way in to the room through a shattered window. The room resembled a slightly apocalyptic scene; partly due to the fact that the stench of a dead bird, that had strayed into it, was ever present and because an array of different objects, illuminated by the moonlight, were scattered across the floor.

An old clock reluctantly struck midnight, and a tiny creature crept out through a crack in the wall, its long shadow dancing from the room, down the stairs, into the now empty gallery.
The previous owners had left in a hurry, only taking essential pieces with them. One can only speculate why they had abandoned this beautiful house.

Distant voices could be distinguished in the otherwise silent night. A small but bright light flashed up from somewhere in one of the bushes below the house, its beam penetrating the black emptiness. The voices must have belonged to looters attempting to plunder the last valuable items.
The flashlight grew brighter, the steps became louder. They had arrived. Pushing open the door, the disappointing state of the interior was revealed to them. Dusty and broken Murano chandeliers hung from the partially collapsed ceiling, battered Bergère chairs, moth-eaten velvet curtains and threadbare Persian carpets were all reminiscent of past better times. The whole house was bathed in a ghostly glow emanating from under the staircase.
It was as if the house had been expecting them.
1

The people living in this part of town could only rarely be spotted outside their homes, using cars as a primary medium of commute.  There had never been a sense of community here, everybody remained concealed behind their drab, beige curtains, hiding from the world outside. The only time people met, they engaged shallow, mindless chatter, their conversations punctuated by hollow laughter.
The Victorian building had been left to rot some time ago. Surrounded by a romantic overgrown garden, it could be considered the perfect investment for anybody seeking to buy and renovate a property. And yes, somebody had done so. It had been acquired by a middle aged investor by the name of Thomas Bradley, considered a notoriously trivial playboy by most who knew him.
2
After  couple of days, the renovation  had to be halted due to the discovery of three empty coffins in the cellar. Detectives and forensic scientists examined the house and the surrounding area, but no clues were brought to light.
Following the horrific finding, Bradley received an anonymous letter demanding the cancellation of the renovation process. If he were to continue, there would be serious consequences for his family, him and the construction workers. Being the person he was, however, Bradley ignored the warnings and persevered with the renovation work regardless. Except for some minor inconveniences, the renovation work continued steadily for the next couple of days.
3
After a heavy storm, Bradley decided to pay a visit to the building to check if anything had been damaged. Satisfied with his findings, he made his way back to the door, only to find that it had bolted close, the windows had shut and the curtains were drawn. Something else caught his eye; an open coffin lay in the far corner of the hall, a bright light gleaming from the inside. It had a strangely alluring aura to it. Yes, it was really quite an enticing object. Bradley felt drawn towards it, gingerly placing one foot in front of the other. The hypnotic glow increased, his steps grew louder. He looked down into the coffin.
He had arrived.
4
The house stood lonesome between the Pines. The street was as quiet as always, nothing was different, yet nothing was the same. Nobody ever stayed here for long. Nobody would ever stay here for long.
A shabby curtain danced in the breeze that had forced its way into one of the rooms through a shattered window. An old clock reluctantly struck midnight and a tiny creature crept out through a crack in the wall. 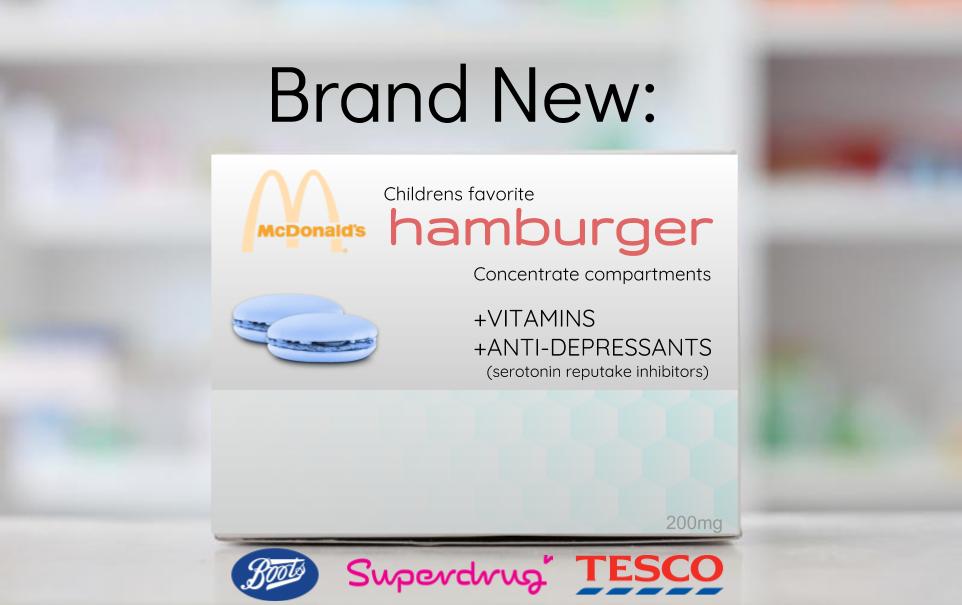 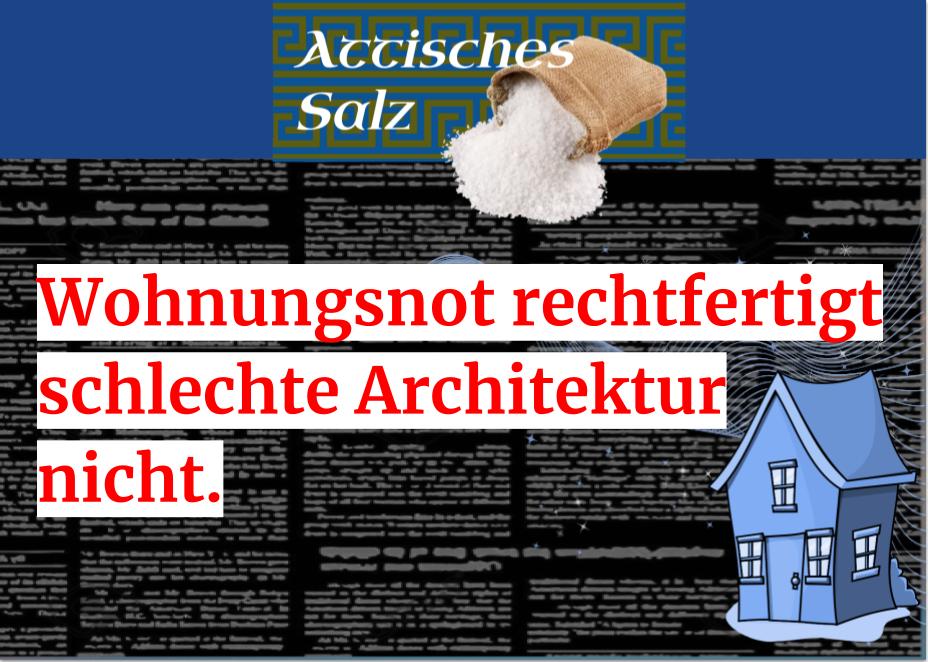